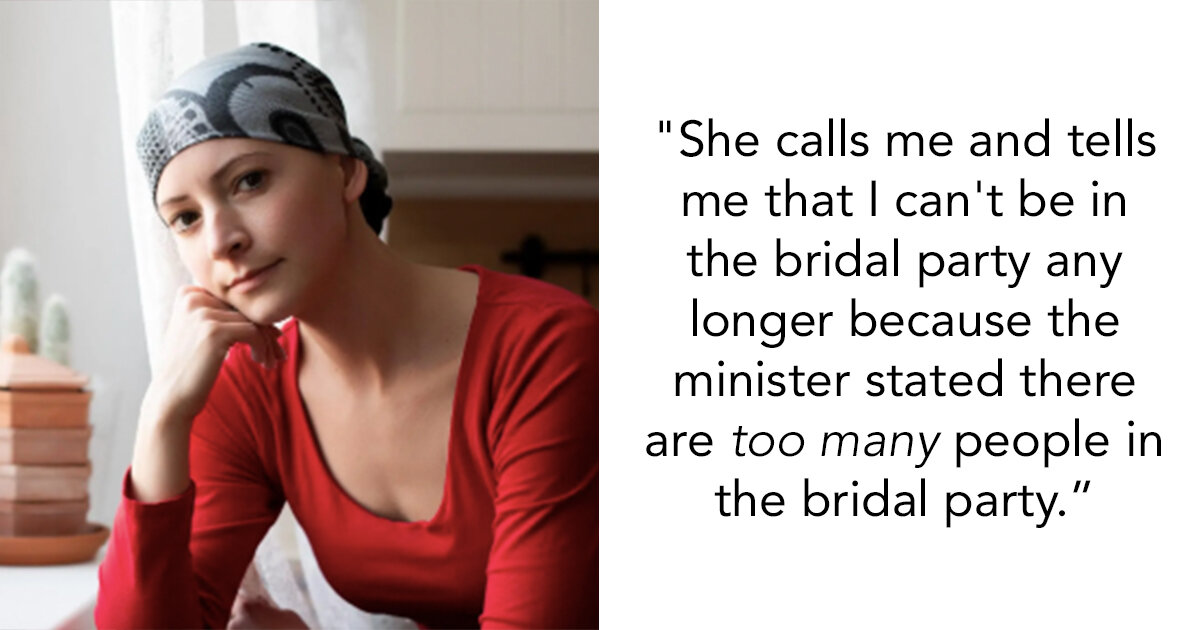 COVID-19 in people with cancer – what we know so far