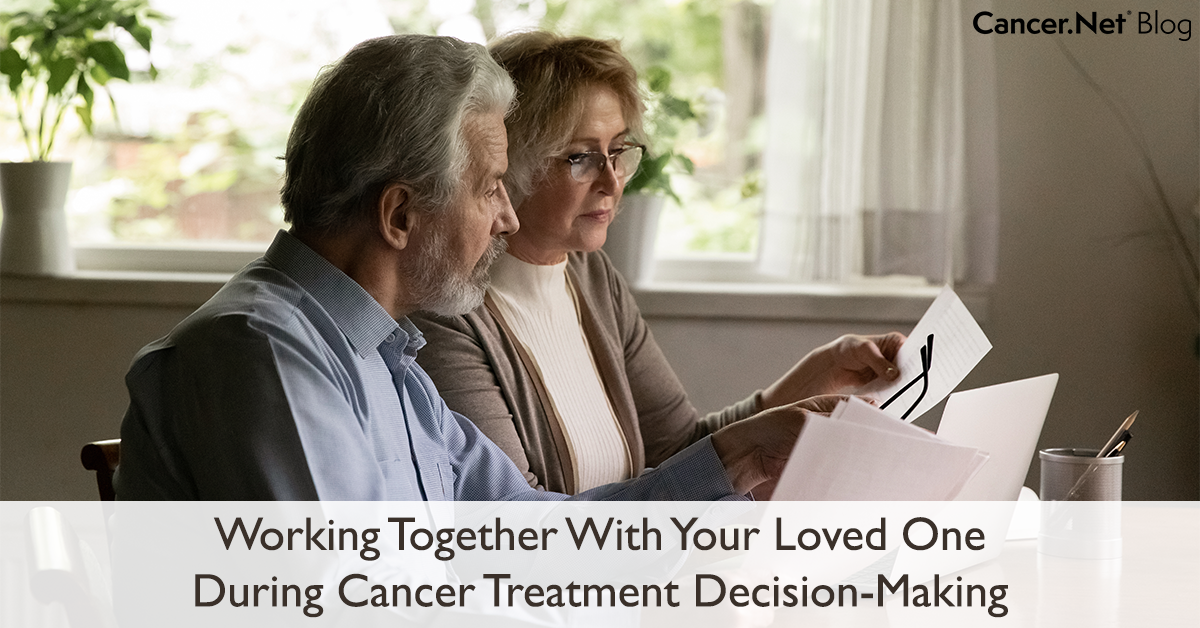 Sharie (Sharon) Lisowski of Gunnison, Colorado, has been married to Les Lisowski for 30 years. They have 2 daughters and 3 grandchildren they see frequently. The family enjoys camping, hiking, and snowshoeing together.

A simple blood draw may have saved my husband Les’s life. Les went to get a basic blood panel workup through the early blood draw program in Colorado, which was covered by our health insurance. Thankfully, they checked his prostate-specific antigen (PSA) level, which doctors use to find prostate cancer early. In 1 year, Les’s PSA level had risen from 3 to 9.77!

During that year, Les was advised to see a urologist. The urologist performed a biopsy, which came back negative the first time. But as Les’s PSA level kept rising, the doctors decided to do magnetic resonance imaging (MRI). On that imaging test, they saw a tumor. They then did another biopsy, and this time it was positive for cancer. At age 56 and with no family history of cancer, my active, healthy husband of 27 years was now a man diagnosed with prostate cancer, a disease that affects more than 3 million men in the United States today.

After we got Les’s diagnosis, we had a lot of soul-searching to do. We’ve always been an active family, camping in the summer and snowshoeing in the winter. We love hiking in the mountains. We’re also very fortunate that we get to spend quality time with family, since our daughters and their husbands—along with our 3 amazing grandchildren—live only a few hours away.

We met with a urologist nearby who gave us several options to consider. When we reviewed all of the prostate cancer treatment options, we knew we were making an important decision that could affect Les’s quality of life. We hoped he’d be able to keep participating in the outdoor sports he enjoys, like hunting and riding his dirt bike. We knew that we’d need to communicate openly about what he wanted out of his cancer treatment plan, what his expectations would be for life after treatment, and what those decisions would mean for our whole family.

Maybe it’s because I’m the practical one in the family or maybe it’s because I’ve worked at a bank for 10 years, but once we learned about the 5 treatment options from Les’s doctor, I made a big spreadsheet with 3 columns for each treatment. We also did our own research, and I listed pros and cons and questions for each option.

Because Les’s cancer was in the early stages and he was healthy and still relatively young, a procedure called high-intensity focused ultrasound, or HIFU, was also on the list of treatment options. I dug into the research for HIFU and learned how it worked. The more we learned about HIFU, the more it made sense for us.

In my research, I also learned that HIFU wasn’t covered by our insurance. Because of this, we took out a loan that we had to pay back over time. It was about the price some people pay for a new car. I don’t mind that because, for us, it was much more costly to everyone in our family if Les didn’t have his health.

After Les went through the HIFU procedure, he had a catheter for less than a week and didn’t experience any incontinence. I can also report he had no major side effects that interfered with our sex life!

Working as a team helped us survive cancer

Not everyone’s cancer experience is the same, but I feel that being part of a team with Les helped make choosing a treatment plan clearer. Researching his options helped me cope with his diagnosis, and in turn, the research helped him get the results he wanted.

All in all, Les and I feel very lucky. He had a great doctor who gave us straightforward information about the choices available to us. Researching and making decisions about treatments can be overwhelming for the partners of those with cancer, but working together with Les and helping him make well-informed decisions, one step at a time, was a great way for me to show my support. Offering a list of pros and cons and creating a list of questions for the doctor were key ways that I could support Les as he chose the treatment that he was the most confident and comfortable with and that our family could stand behind.

So if you are looking to help a partner make decisions about their treatment plan, take advantage of all the resources available to you, so you can best understand your partner’s diagnosis and treatment options. There are local and national community support groups available to help people make informed decisions. Also, don’t be afraid to get a second opinion and investigate newer treatment options. Be sure to ask why the doctor recommended 1 type of treatment over another and what influenced their recommendation. Every person with cancer has the right to ask their doctor about their treatment recommendations and reasoning behind those recommendations. Then, they can go through their own process of deciding on the best treatment for them.

My hope for others facing a cancer diagnosis with their partner is that they, too, are able to find their ways to contribute to a team effort.

EMA Recommends Refusal of the Marketing Authorisation for Tagraxofusp

Man Met A Stranger At A Bar Who Was In Need...

Expectant Mom with “Blocked Milk Duct” Discovers She Has Cancer at...