Between the years of 1990 and 2000, terrible atrocities were committed against women in Peru. President at the time Alberto Fujimori was at the heart of a campaign to sterilize women as a form of extreme birth control.

According to records from the Peruvian Ministry of Reproductive Health and Family Planning, more than 270,000 Indigenous Peruvian women and 22,000 men women say they were forcibly sterilized under a family planning program launched to “promote, prevent, cure, and rehabilitate reproductive health to the highest quality.”

These were euphemisms for what Fujimori and his predecessors have referred to as the “Indian problem,” The Conversation reports. More precisely, higher birth rates among Indigenous people than Peruvians of European descent.

Most of the women targeted were Indigenous women of Quechua descent, poor and from impoverished areas, and therefore had little access to family planning resources or help that could otherwise protect them from the forced sterilization. It’s clear that President Fujimori preyed on these women. Many times, the women couldn’t even choose whether they wanted the procedure done or not.

As Reuters reports, state prosecutors first started probing allegations of forced sterilizations in 2003, but since then three separate investigations have been opened and subsequently shelved on the grounds of insufficient evidence.

Now, after more than two and a half decades, a judge is finally considering evidence in the case.

The judge will hear arguments by a prosecutor and lawyers representing the victims and those accused of wrongdoing, who include Fujimori and former health ministers. He will then decide whether to go ahead with a criminal probe.

Rudecinda Quilla’s statement was recorded as part of the legal evidence, the BBC reports. She recalls being 24 and trying to get issued a birth certificate for her fourth child in 1996, when doctors told her that she must agree to have tubal ligation before they would give her the certificate.

Quilla refused, and says she was subsequently forced onto a hospital bed. She remembers staff binding her hands and feet and injecting her with an anesthetic. Doctors performed sterilization surgery on Quilla while she was asleep. Hours later, she woke up and a doctor told her she would “never breed like an animal again.”

This terrible assault on human rights must be addressed. Even after fleeing the country over corruption charges and being imprisoned in Chile for human rights violations, the aging Fujimori hasn’t been punished for these crimes nor have the women been given assistance.

Click below and demand justice for the Indigenous Peruvians who were forcibly sterilized. 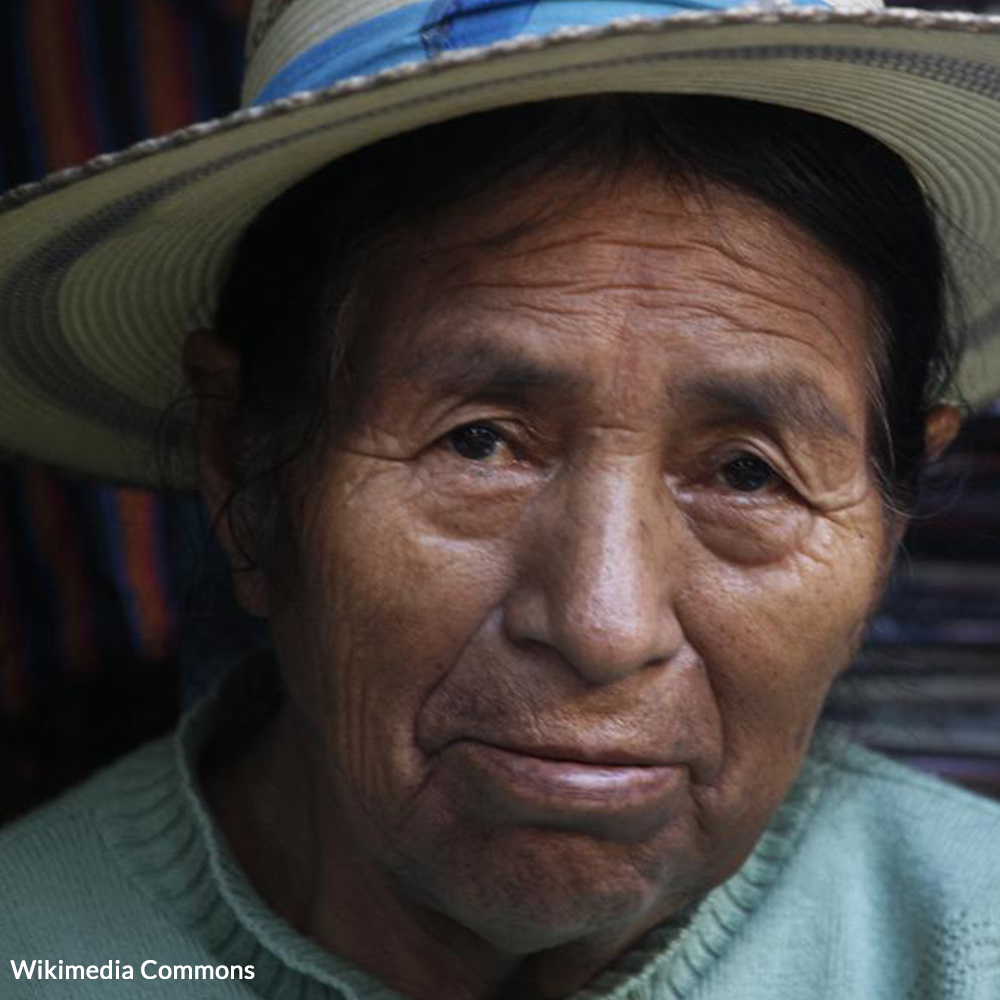 Under the autocracy of former president Al Fujimori, hundreds of thousands of Indigenous Peruvian women and men were forcibly sterilized under a family planning program launched to “promote, prevent, cure, and rehabilitate reproductive health to the highest quality.”

This assault on human rights must be addressed now!

Sign the petition and demand the U.N. take action on this issue!

Research with Integrity – the madness of short methods

Mom Battling Cancer Lets 4-Yr-Old Give Her “Best Haircut Ever.”

Cervical screening in Wales extended to every 5 years: Why the...

Football Player Scores 8 Touchdowns the Day After His Mom Dies...

Finding Hope in the New Year During COVID-19 and Cancer