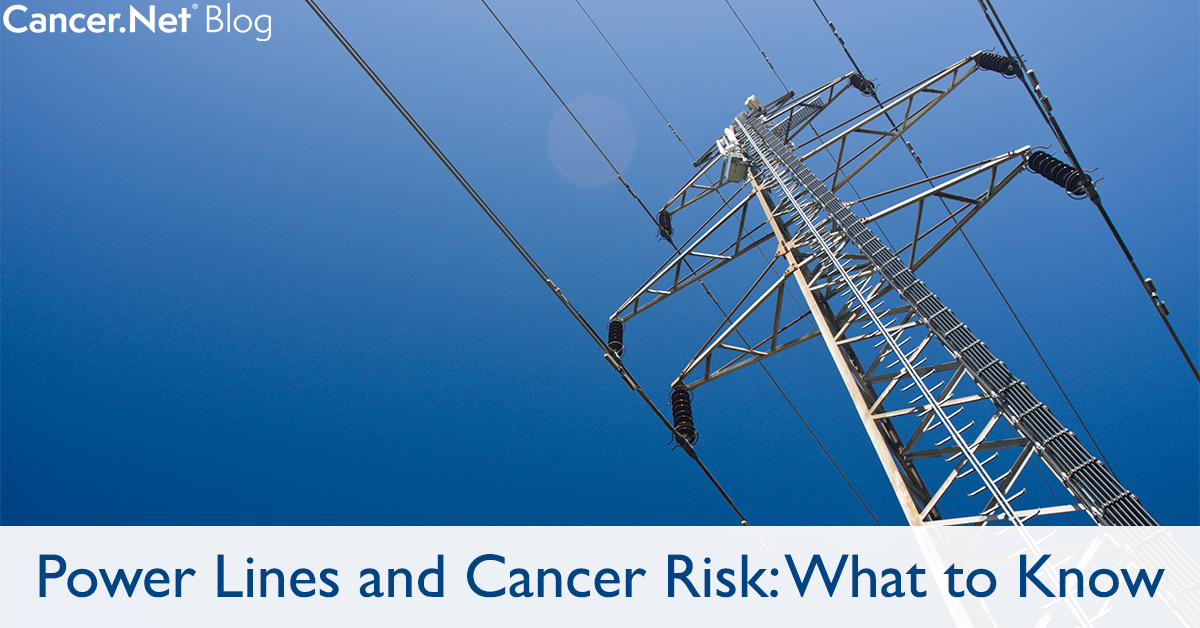 The effect of electromagnetic fields on human health has been an area of extensive research because people want to make sure that exposure does not cause cancer or other diseases. Here, we discuss what the research currently says about whether power lines impact cancer risk.

How are electromagnetic fields created by power lines?

Power lines are one of many sources of electromagnetic fields in our environment. Power lines carry energy created by power plants to your home or business. The constant flow of electricity through these transmission lines creates low-frequency, non-ionizing radiation.

What does the research say about whether power lines can impact cancer risk?

Are there other health risks associated with electromagnetic fields?

Exposure to low-level electromagnetic fields has been studied extensively, and there is no evidence that it is harmful to human health, according to the World Health Organization. In fact, according to the WHO website, most scientists and doctors agree that if there are any health effects from low-level electromagnetic fields, they are likely to be very small compared to other health risks that people face in daily life.

Other agencies, like the European Commission Scientific Committee on Emerging and Newly Identifiable Health Risks, take a more cautious stance. They say that it’s possible, but far from conclusive, that extremely low-frequency magnetic fields could be carcinogenic, or have the potential to cause cancer, in a 2015 report.

What if I’m still worried about my exposure to electromagnetic fields?

Can Chemotherapy Drugs Be Designed to Avoid Side Effects?

A Systematic Analysis of the Global Burden of Disease from 2010...

Immunotherapy Combination Most Effective as Initial Treatment for BRAF+ Melanoma