Political Interests Are A Major Adversary in the War on Women

There is no reason political interests should interfere in discussions about women’s health and health care, yet they often do.

For example, insurance companies were once punished for providing women with safe access to pregnancy prevention. Critical funding for cancer screenings and nutritional support for low-income families has more than once been cut under pressure from political lobbying. And, major backers of critical services like Planned Parenthood have wavered based on misguided pressure from within their organizations.

As The Atlantic reports, “male dominance is deeply linked to political legitimacy, as many revolutionaries and counterrevolutionaries have used the specter of women’s power to discredit the regime they sought to overthrow.”

Once in power, they reduce women’s rights again.

In 1995, Arthur Gilbert and James Cole of the University of Denver detailed that in the same way French revolutionaries made Marie Antoinette a symbol of the immorality of the ancien régime, Iranian revolutionaries did the same to the “unveiled and powerful” Princess Ashraf, the sister of the shah. But women saw their rights taken away in the advancement of both regimes. The French revolutionaries banned women from senior teaching positions and inheriting property. Ayatollah Khamenei banned women from radio and made it a crime for women to remove their veils in public.

Because social welfare and women’s rights are often seen as owned by the Democratic Party, gender preferences, voter expectations concerning women’s expertise, and party reputations align to encourage Democratic women to advocate for these policies, reports a study in the Journal of Women, Politics & Policy. By contrast, these issues are not central to the reputation of the Republican Party and can alienate core supporters creating a more complex calculus for Republican women.

Efforts to repeal and replace the Affordable Care Act (ACA) put in place by the Obama administration are also pointed at women, reports Scientific American. Were the ACA rescinded under the most recent proposal, at least 22 million Americans would lose medical insurance by 2026, removing basic health coverage for thousands, and cutting maternity care or sharply limiting reproductive rights.

Since the turn of the century, political vanguards have redoubled their efforts to turn back decades of gains in the rights and status of women, including reproductive rights, access to contraceptives and the right to choose to undergo an abortion. These political efforts also attack the changing roles in the workplace, in the family and in government that reproductive rights have helped to allow women to assume.

“Anti-woman proposals that have been percolating in the fringes of Congress for years, such as ‘personhood’ measures, are suddenly supported by mainstream presidential candidates,” reports People for the American Way. “Rights that women have come to take for granted have come under attack for the first time in decades.”

These attacks on women’s health care are vile, selfish, and misguided — more importantly they are the result of partisan politics and personal interests. American women aren’t ready to see their hard-won rights slip away, and they aren’t willing to be painted as scapegoats for the nation’s problems.

Women should not suffer because of the inability of our legislators to see past their own stake and work toward the good of the whole. Help stop this war on women. Click below to sign our pledge and stand in solidarity for women’s health today.

Stand in Solidarity: Stop the War On Women 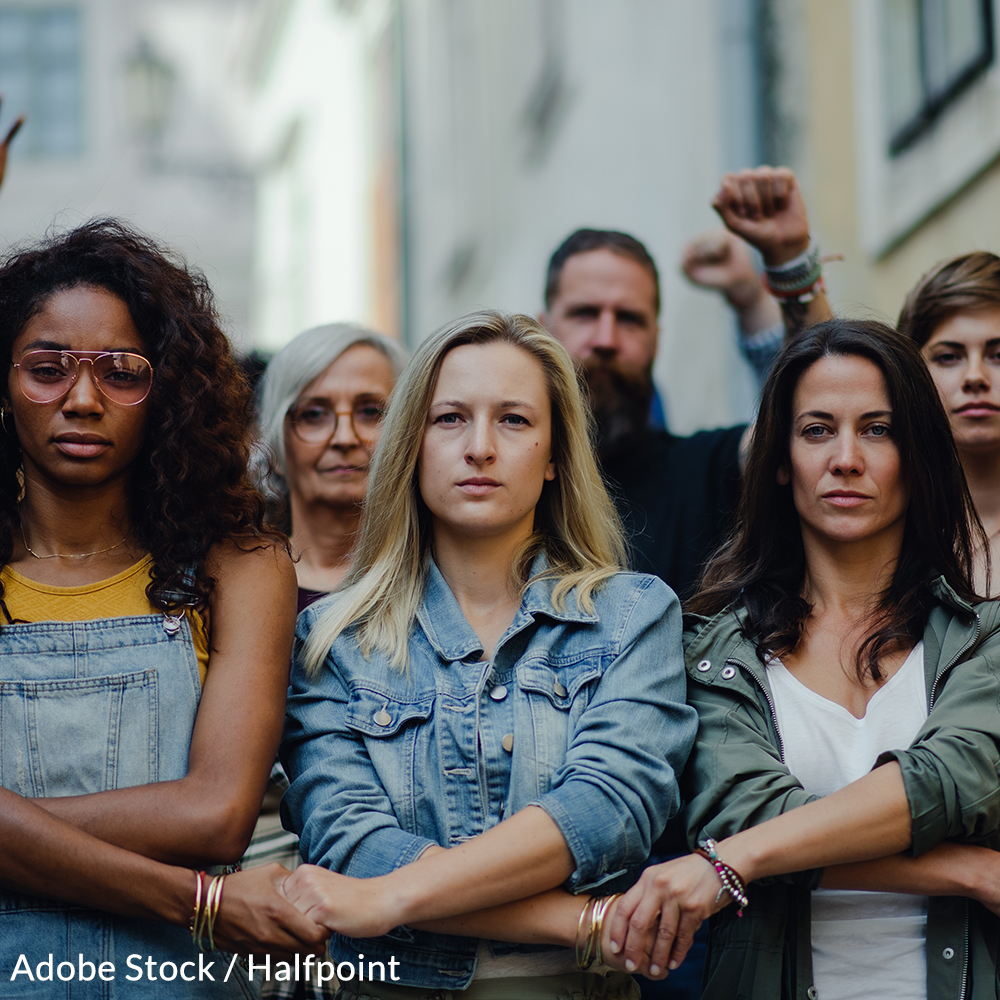 Many basic women’s rights are under attack for the first time in decades.

Safe access to pregnancy prevention, funding for cancer screenings, and nutritional support for low-income families are all being targeted by political interests.

We must stop partisan politics from jeopardizing the health of America’s women.

Sign the pledge and end the War on Women!

0
The importance of representation in media has been a growing topic of concern, and companies have responded by adding more diversity to their characters,...
Διαβάστε περισσότερα
World News

0
Matthew Fennell is walking over 3,000 miles across Australia for an important cause and one that is near and dear to his heart. Last year,...
Διαβάστε περισσότερα
World News

Cancer in My Community: Improving Access to Palliative Care in Indonesia

Should CAR T Cells Be Used Earlier in People with Non-Hodgkin Lymphoma?