We all know war is destructive, that it can leave nations and people alike crippled for years to come, both physically and metaphorically. But the unrest associated with war can also have unseen implications.

Sexual violence is often a product of war that is obscured by war’s more publicized aspects. For example, in the Congo, women and girls are being raped and tortured while the country experiences civil war. And women in feuding Burma are constantly frightened for their lives because the Burmese army systematically rapes them as punishment for insurgents’ actions.

According to data from the United Nations:

Even after conflict has ended, the impacts of sexual violence persist, including unwanted pregnancies, sexually transmitted infections and stigmatization.

Because rape and sexual violence were so rife during the civil war in Sierra Leone, the country is now seeing a sharp rise in cases of HIV/AIDS and other sexually transmitted infections, the UN reports. According to the Joint UN Programme on HIV/AIDS (UNAIDS), of the 170,000 people between the ages of 15 and 49 estimated to be living with the virus in Sierra Leone in 2001, 90,000 were women.

Wartime rape is neither ubiquitous nor inevitable. According to a special report from the United States Institute of Peace, “it is also not specific to certain types of conflicts or to geographic regions. It occurs in ethnic and non-ethnic wars, but it is nevertheless devastating both to women and to the countries they come from.”

Survivors of such atrocities must be provided with comprehensive assistance, whether for their physical or mental consequences of the rape and sexual violence, but also with assistance that will help them to move on and rebuild their lives crushed by the horrific experiences, writes Dr. Ewelina U. Ochab in Forbes. No woman should walk alone in her suffering after the experience of rape and sexual violence.

Much remains unknown about the patterns and causes of wartime sexual violence as existing data doesn’t show whether wartime sexual violence is increasing, decreasing, or holding steady worldwide. In spite of this, policymakers should instead focus on variation at lower levels of aggregation, and especially across armed groups, the USIP report recommends, where commanders in effective control of their troops can be held legally liable for patterns of sexual violence they fail or refuse to prevent.

A consistent challenge to tracking sexual violence in conflicts is under-reporting, whether because of stigma, the risk of retaliation, lack of access for monitors, inadequate means for safe reporting, and weak government response, the Human Rights Watch reports.

The secretary-general’s report cites 117 incidents of sexual violence in Sudan affecting 206 victims in 2014. However, Human Rights Watch research indicates the numbers are far higher and that the UN is not recording or officially acknowledging many cases. These include the Sudanese army attacks in Tabit, in which at least 221 women and girls were raped, as documented in a recent Human Rights Watch report. The Sudanese government has blocked a credible investigation and victims’ access to services, yet the Security Council has taken no action in response.

“Governments have made concrete commitments to survivors of sexual violence in conflict, but they are overdue on fulfilling them,” said Nisha Varia, women’s rights advocacy director at Human Rights Watch. “Governments should improve access to the full range of reproductive health and psychosocial services, as well as redress and reparations in the courts.”

The United Nations’ fund dedicated to Action Against Sexual Violence in Conflict is working to end the use of sex as a weapon in times of conflict, and war. Often, though, its critical mission is not made a priority while planning an international response to unrest.

The women of the world need to make sure that leaders know that we will not stand for being victims of sexual violence. Click below and demand the the UN prioritize the protection of women during conflicts around the globe. 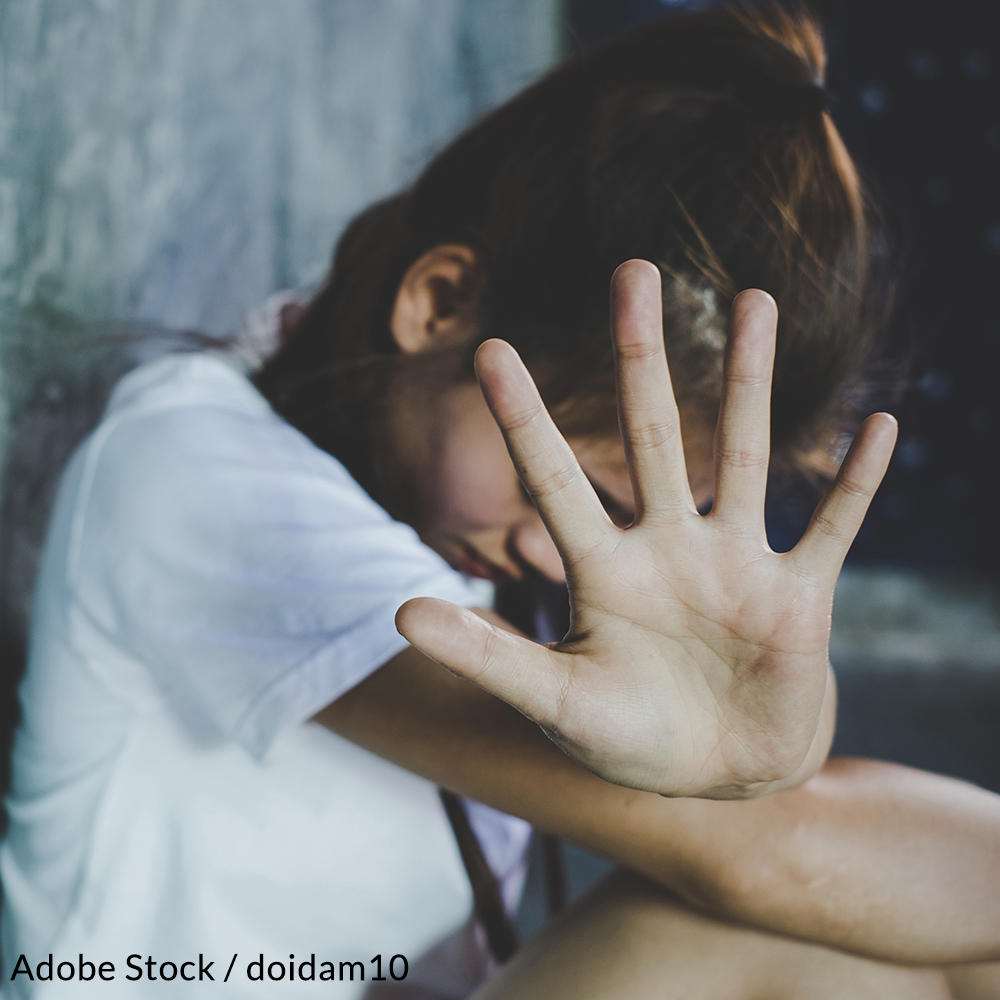 Even after conflict has ended, the impacts of sexual violence persist, including unwanted pregnancies, sexually transmitted infections and stigmatization.

Wartime sexual violence can and must be prevented.

Click below to take a stand and ask the UN to prioritize preventing wartime sexual violence!

What to Know About Kidney Cancer Genetic Conditions and Genetic Counseling

The Late Alex Trebek’s Wardrobe Is Being Given to Homeless Men...

Latest episode of our podcast for cancer researchers