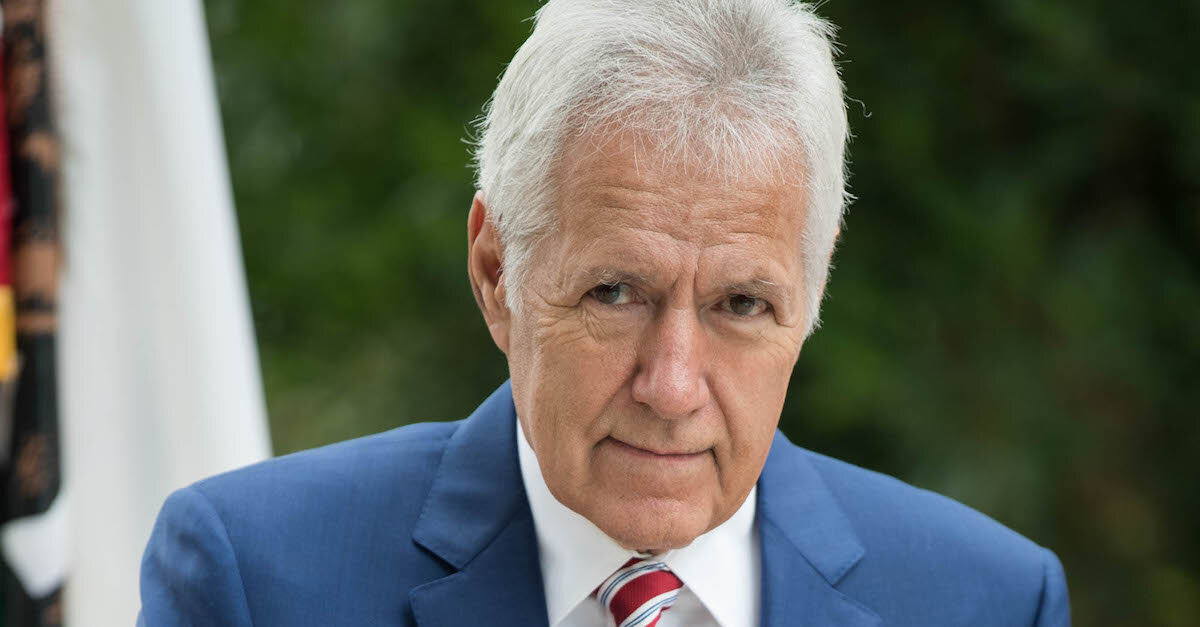 Alex Trebek is back at work just five months after being diagnosed with pancreatic cancer. Alex has been taping new episodes for season 36 of Jeopardy!.The show recently posted a teaser clip for the new season, and fans are happy to see Alex back at his post.“It’s another day at the office for me, and an exciting day because so many great things have been happening,” the 79-year-old host begins the video. Alex goes on to recall some of the memorable guests from last season who helped the show’s profile rise.Fans of the long-running game show were shocked when Alex announced he was diagnosed with stage 4 pancreatic cancer in March of 2019.Pancreatic cancer is known for being pretty aggressive, and stage 4 cancers can only be treated, not cured. Despite the odds stacked against him, Alex has waged a fierce battle, undergoing chemotherapy and doing everything he can to keep hosting the show while staying healthy.

Significant 20-Year Benefit of 2 Years of Adjuvant Goserelin and Tamoxifen...

Utility of Genomic Profiling of cfDNA to Inform Clinical Care for...

New Blood Test Can Screen For Over 50 Cancers